I made these with some images i edited heavily in photoshop and engraved them on an Epilog lasercutter with a rotary attachment. 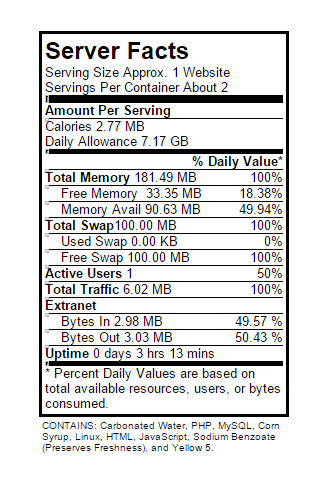